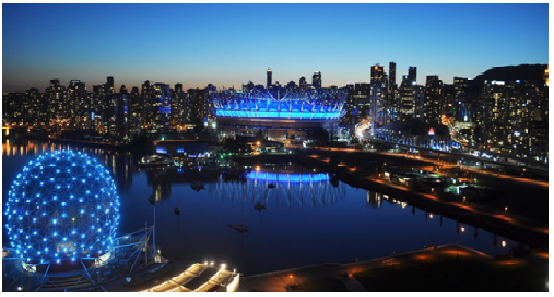 A modified version of British Columbia’s Tech Pilot will continue for another year.

In an update issued June 26, 2018, the BC PNP announced that it was extending the pilot until June 2019 and reducing both the number of in-demand occupations from 32 to 29 as well as the duration of its required job offer, from a permanent full-time offer to a full-time offer of at least one year (365 days).

The BC PNP said this last change was “based on feedback from tech companies, such as those in the animation and digital effects sectors, where job offers are often awarded on a project-to-project basis, for a specific duration of time.”

The removal of three occupations from the list of in-demand occupations was also based on feedback from tech sector employers and reflects actual demand, the BC PNP said.

The three positions that were removed are:

While no end date was attached to the Tech Pilot when it was introduced, the BC PNP said extending it to June 2019 “will provide employers with a degree of stability that will allow them to plan for their future staffing needs.”