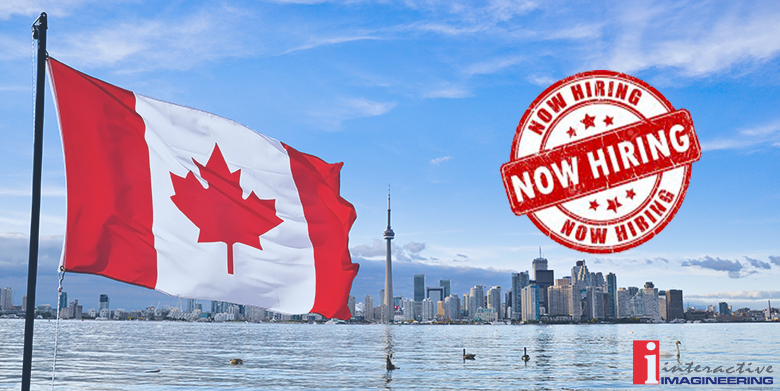 Canada’s economic immigration system is one of the most successful in the world, and is widely seen as a “benchmark” for other countries, a new OECD report finds.

On the eve of an election where immigration issues are expected to be up for debate, the report finds that when it comes to recruiting skilled labour, Canada is doing things right. It points to smooth integration and high public acceptance of migrants as signs of success.

It also says Canada has a strong appeal to potential skilled workers from around the world.

“Core to this success is not only the elaborate selection system itself but also the entire infrastructure it is based on, which ensures constant monitoring and adaptation of its parameters.”

The report was officially released in Toronto on Tuesday with an event featuring its author, Thomas Liebig, a senior migration specialist with the Organization for Economic Co-operation and Development, and Canadian Immigration Minister Ahmed Hussen.

Liebig said the report’s assessment is “very favourable” of Canada. It’s the tenth country the OECD has studied as part of a series of reports into the labour migration systems of member countries.

Liebig said Canada has the largest, longest-standing, and most comprehensive skilled labour migration system in the OECD, and noted Canadians’ openness to migration is higher than other countries.

“This high acceptance is certainly linked with the perception that migration is both well managed and beneficial to Canada,” he told CBC News in an email. “Not only is the selection system highly elaborate, but also many other factors support it which make for a well-managed system from which other countries can learn a lot.”

During the Toronto event, Liebig said Canada serves as a “role model” for other countries.

Hussen outlined a number of program tweaks and initiatives the Liberals have brought in since taking office in 2015, including the Global Skills Strategy, which has brought to Canada more than 40,000 of the world’s most highly skilled individuals since it launched in June 2017.

“Due to our ageing population, we have to ensure that we continue to be ambitious in our immigration system,” he said.

The report credits comprehensive data collection and analysis for Canada’s ability to respond quickly to changing circumstances with policy changes. It also lauds marketing and recruitment efforts by Canadian diplomatic missions abroad, as well as a broad range of settlement services for newcomers.

But the report does find areas for improvement. Recommendations include:

1. Streamlining, simplifying, and standardizing the ranking system for skilled workers instead of having separate “pathways” to entry; abolish the Federal Skilled Worker Program.

2. Allow short-term visas for qualification to expedite licensing for professionals; enhance information and harmonization around the credential recognition process.

3. Encourage growth of regional settlement outside major urban areas; build on the success of Atlantic and rural immigration pilots.

4. Consider introducing a specific trusted employer scheme for companies that make heavy use of the Temporary Foreign Worker Program.

The report also praises Canada as a leader in providing pre-arrival services and supports on the Canadian way of life, health and housing issues, and finding a job. But it notes only 8.5 percent of economic immigrants eligible for these services actually accessed the supports.