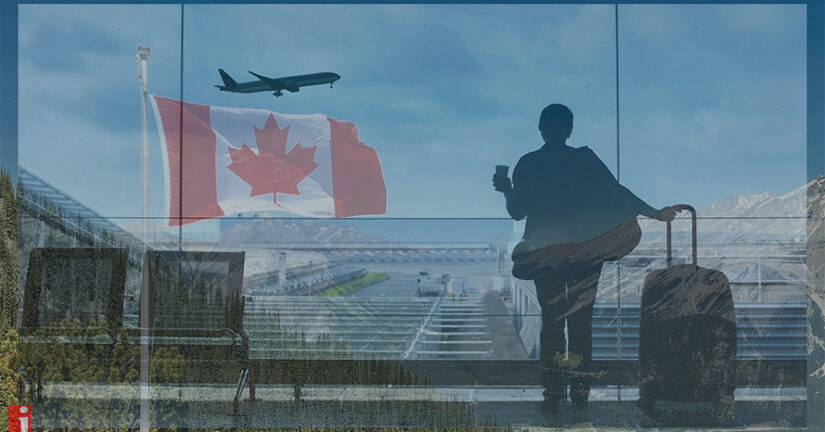 Immigration, Refugee, and Citizenship Canada (IRCC) invited candidates who had a minimum score of 682. This Comprehensive Ranking System (CRS) score requirement may seem high, but that is because everyone invited had previously received a nomination from a Provincial Nominee Program (PNP).

Candidates who had the minimum score of 682 were only included if they submitted their Express Entry profile before March 4, 2021, at 16:56:20 UTC, as per the tie-break rule. IRCC publishes the cut-off time for the tie-break rule as an administrative requirement, regardless of whether there was an actual tie.

This is the second PNP-specific draw in a row. On March 8, Canada invited 671 PNP candidates to apply for permanent residence.

“This is a rare occasion of IRCC holding two consecutive PNP draws,” said Attorney David Cohen, Senior Partner of Campbell Cohen. “This suggests IRCC is committed to helping provinces and territories address their labour market needs as much as possible during the pandemic.”

So far this year, Canada has issued 38,840 Invitations to Apply (ITA).  This is about three times greater than the number of ITAs that IRCC issued at the same time last year. Due to the low numbers of new immigrants admitted in 2020, Canada has set the ambitious target of welcoming 401,000 newcomers in 2021. Canada has allocated most of the available spots for Express Entry newcomers.

The majority of these invitations came from when IRCC issued 27,332 ITAs on Saturday, February 13. It was not only the biggest Express Entry draw ever, but it also had a historically low CRS requirement of 75. Every single Express Entry candidate in the pool who was eligible for the Canadian Experience Class was invited to apply for permanent residence in that draw.

How does Express Entry work?

If you are eligible for one of these programs, you will get a score based on the Comprehensive Ranking System. These points are awarded based on your human capital factors such as age, education, work experience, and language ability in English or French.

You can apply as an individual or as a couple. You do not need a job offer, but having one may win you some extra points. It is not necessary to have ever worked or studied in Canada, but during the pandemic, IRCC is prioritizing candidates who are already in the country.