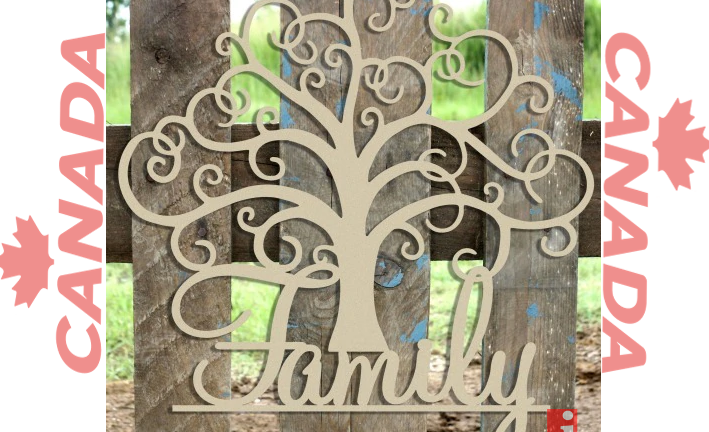 Sponsorship applications for some family members who were previously banned from obtaining permanent residence under Canada’s Immigration and Refugee Protection Regulations will be allowed under a new two-year pilot, Canada’s Minister of Immigration, Refugees, and Citizenship, Ahmed Hussen, has announced.

The pilot concerns non-accompanying family members who were not declared and therefore were not examined by immigration authorities when the sponsor applied for Canadian permanent residence.

These family members have been ineligible for a Family Class sponsorship under Section 117(9)(d) of Canada’s Immigration and Refugee Protection Regulations.

This lifetime ban has long been a source of controversy, with the Canadian Council for Refugees (CCR) calling it “a significant barrier” to family reunification in Canada.
In a brief on the issue, the CCR said that 117(9)(d) “has a disproportionately negative effect on refugees and vulnerable migrants who fail to disclose a family member.”
Hussen said the federal government recognizes that the regulation was unfair.

“Newcomers who failed to declare immediate family members as they first came to Canada were barred to sponsor them. Today, we right that wrong,” he said.
IRCC defined sponsors covered by the pilot as resettled refugees, that conferred refugee protection in Canada or those who were themselves sponsored as a spouse, partner, or dependent child.