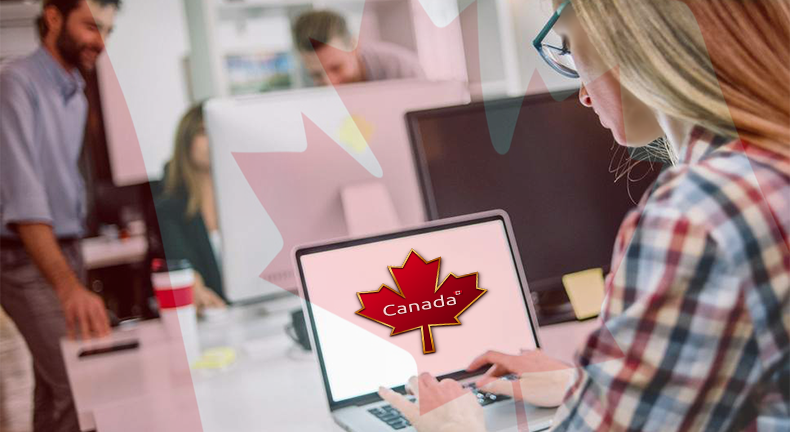 “Canada recognizes that when families can work while living together, their integration outcomes are improved. Extending this pilot ensures applicants are able to work, provide for their families and contribute to the Canadian economy while waiting for their permanent resident applications to be processed,” IRCC said in an update published January 30, 2019.

Canada’s federal government is extending its Open Work Permit Pilot for sponsored spouses and common-law partners who are living in Canada and in the process of applying for permanent residence under the Spouse or Common-Law Partner in Canada Class.

Immigration, Refugees and Citizenship Canada (IRCC) said the Open Work Permit Pilot program, which was set to expire on January 31, 2019, will be extended until July 31, 2020.

This marks the fourth time the Open Work Permit Pilot has been extended since its introduction in 2014.

The pilot allows eligible spouses and common-law partners who are living in Canada and who are being sponsored by Canadian citizens or permanent residents under the Spouse or Common-Law Partner in Canada Class to apply for an open work permit.

An open work permit is one that is not tied to a specific job or employer. Employment in childcare and healthcare is, however, restricted to those who have obtained the required medical clearance.

In order to be eligible, they must have valid temporary resident status, either as a visitor, student, or worker, and live at the same address as their sponsor, among other criteria.