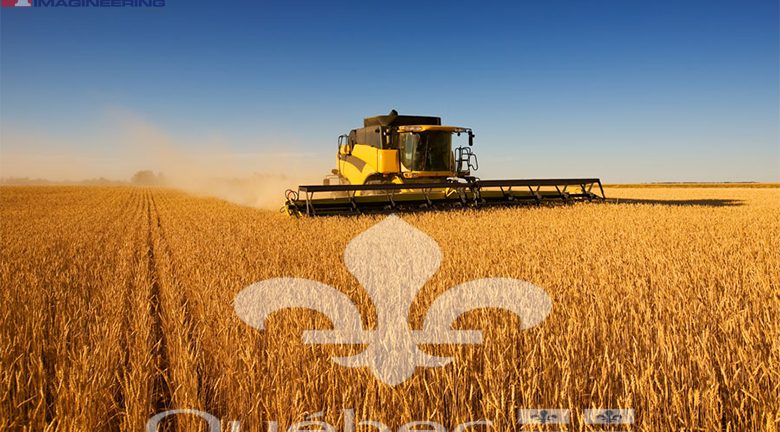 The Quebec Immigrant Investor Program, which allows investors to obtain Canadian permanent residence with a $1.2 million investment, has been suspended until July 1, 2020.

Quebec’s Immigration Minister, Simon Jolin-Barrette, attributed the suspension to the fact nearly 20,000 applications for permanent residence through the Quebec Immigrant Investor Program have yet to be processed.

The minister said his department will use the suspension period to review the program, which has been controversial.

The Government of Canada cancelled a similar program in 2014, saying investors were not maintaining ties to Canada and were paying “significantly lower taxes over a lifetime than other categories of economic immigrants.”

To participate in the Quebec Immigrant Investor Program, individuals invest $1.2 million, which is returned interest-free after five years.

In order to be eligible, investors need at least $2,000,000 in legally acquired net worth and a minimum of two years of management experience within the past five years, among other criteria.

Quebec also announced new quotas for its Entrepreneur and Self-Employed Worker programs for those who do not have a high level of French. There is no quota for those who can demonstrate an advanced intermediate level of oral French expression and comprehension.

The province will accept 25 applications under Stream One of its Entrepreneur Program, and 35 from Stream Two between November 1, 2019, and September 30, 2020.

Stream One is a pathway for individuals who score more than 41 on the Quebec Economic Class selection Grid. They must also intend to settle in Quebec to operate an enterprise that the entrepreneur creates, alone or with other persons, and that has received an offer of service from an enterprise accelerator, an enterprise incubator or a university entrepreneurship centre.

Criteria for Stream Two are more stringent, applicants need a score of 81 and have a net worth of at least $900,000, among other criteria.

This stream is for self-employed workers with a net worth of $100,000 who want to work in Quebec. Among other criteria, applicants need a start-up deposit of $50,000 if they are going to be based in Montreal, and $25,000 to be based in other parts of Quebec.

All of the above changes were announced yesterday alongside new immigration targets and eligibility requirements for the Quebec Experience Program.