Appeals to the Immigration Appeal Division

A refusal of your application by an immigration officer isn’t always the end of the road. There’s nearly always something that will be done to challenge an immigration officer’s decision or to use for a few special relief under our immigration laws. Canadian immigration regime allows for various sorts of redress to form, sure that you have another opportunity to form your case. You’ll file an appeal to the Appeal Division of the Immigration and Refugee Board (IAD) if you are:

* A permanent resident of Canada and a deportation order has been issued against.

* If you’re a Canadian citizen or permanent resident of Canada and you sponsored a relative who was refused; or

The IAD hears cases in a manner almost like a daily court. A member of the board acts as a judge, and a hearings officer is appointed by the CBSA to defend the immigration officer’s decision.

You are entitled to be represented by counsel at these hearings. One among the foremost important powers of the IAD is its ability to form determinations on an “equitable” basis. Meaning that, in some cases, it can consider humanitarian grounds to beat the immigration rule or regulation which governs your circumstances.

1.How do I do know if I even have a right of appeal to the IAD?

Permanent Residents who have did not suit their residency obligation (being physically present in Canada for two of each 5 years) even have the proper to appeal their cases to the IAD.

Further, additionally to people-issued removal orders, the IAD also has jurisdiction over refusals to grant visas to people sponsored to Canada as family class members. These refusals could also be caused by an immigrant’s record, medical problems, or adverse immigration history.

2.How long does it fancy to have my case heard by the IAD?

Due to administrative delays, the IAD currently has a significant backlog, and as a result, it may take months before your case will be before a decision-maker. It is imperative to use this time wisely and gather evidence and prepare legal arguments to present to the Board Member prior to the hearing of your appeal.

3.What sorts of evidence am I able to lead before the IAD?

Because the IAD isn’t a court of law, it’s not bound by strict rules of evidence. This suggests that the tribunal can receive into evidence anything that it considers to be “credible and trustworthy”. This suggests that it’s important to supply all documentary evidence that is corroborative of the allegations that you simply have made, either in your application for permanent residence or in your defense against deportation. This includes evidence of travel, support, and communication between yourself and, therefore, the foreign partner you’re sponsoring. Within the context of a removal order appeal, it also includes evidence of rehabilitation, including certificates from programs, letters from counselors and community leaders also as letters of support from relations.

Because each case is complex and therefore the issues involved are expansive, it’s important to make sure that each relevant documentary evidence is put before the tribunal.

We can assist you by advising you on how you’ll make changes to your lifestyle that the board could be taking into consideration. We will present the simplest facts of your case and apply them to the law and to the foremost recent case law that applies. we’ll do that by extensive preparation of you and your witnesses and compiling the foremost compelling and persuasive documentary available. 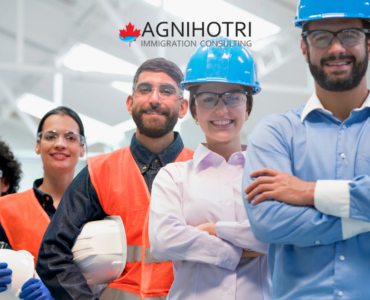 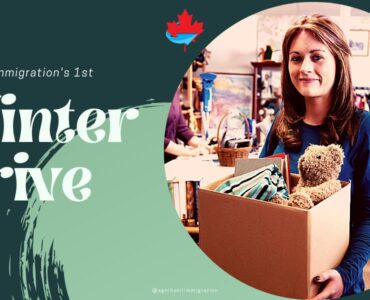 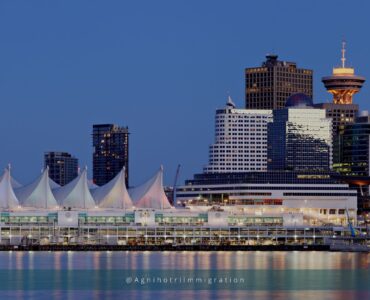 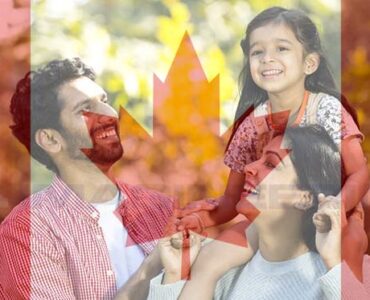 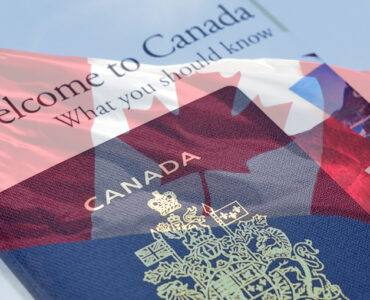