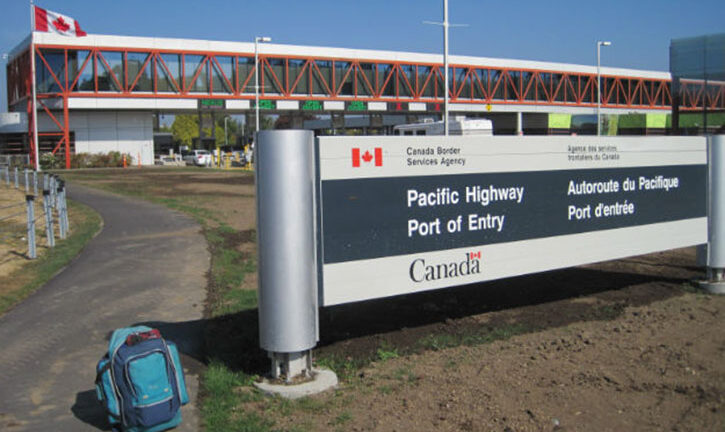 Thousands of mainly Indian spouses accompanying skilled foreign workers on H-1B visas in the United States are preparing for the possibility that they may lose their ability to work in June.

That’s when the U.S. Department of Homeland Security (DHS) could rescind a rule introduced under former U.S. President Barack Obama in 2015 that gave spouses of certain H-1B visa holders the right to work under an H-4 visa.

Prior to the change, the spouses of H-1B holders could not work in the United States, leaving the H-1B visa holders they were accompanying as the sole breadwinners for their families.

The introduction of the H-4 Employment Authorization Document (EAD) changed this rule for spouses of H-1B holders who had applied for permanent residency and were waiting for a decision.

The H-4 EAD was heralded as welcome relief for both the families concerned and the spouses it allowed to work, many of whom are themselves highly skilled and had skilled work experience.

Since then, more than 100,000 H-4 holders have taken advantage of the EAD to get back to work.

Their newfound independence, however, could prove to be short-lived thanks to policies introduced by U.S. President Donald Trump, who came to power on a platform that promised to tighten immigration rules and protect American workers and industry from foreign competition.

The DHS has said its move to rescind the right to work under an H-4 visa is part of a wider effort to bring policies and practices in line with President Trump’s “Buy America, Hire American” Executive Order.

H-1B visa holders and their spouses who are looking to Canada also have numerous options for gaining Canadian permanent residence status, which is renewable after five years and allows holders to live and work anywhere in the country.

H-1B applicants in the U.S. who have advanced proficiency in English, advanced education, and skilled work experience would have a distinct advantage through Express Entry, which ranks candidates according to scores awarded for their so-called human capital factors, such as language proficiency, age, education, and work experience. Applicants can also be awarded points for their spouse’s credentials.